The 3 Stages of Sahasrāra – Sat-Chit-Ananda | How to achieve it? 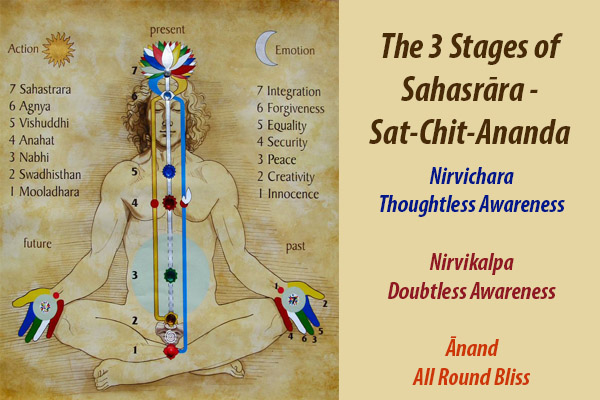 The 3 Stages of Sahasrāra – Sat-Chit-Ananda | How to achieve it?

The Three Stages of Sahasrāra ‘Your first stage is Nirvichara. You become thoughtlessly aware. That happens when the Kundalini rises above the Agnya Chakra meaning enters into the Limbic Area (inside the brain), when your
attention just touches ‘Sat’ point.

In the beginning you just feel the cool breeze in your hand. You feel peace and tranquility and also there is no thought. You feel the ‘thoughtless awareness‘ but the Anand –‘bliss’ part is not yet felt at this first stage. I am very anxious always that it (the Kundalini) should come out of the Brahmarandhra. 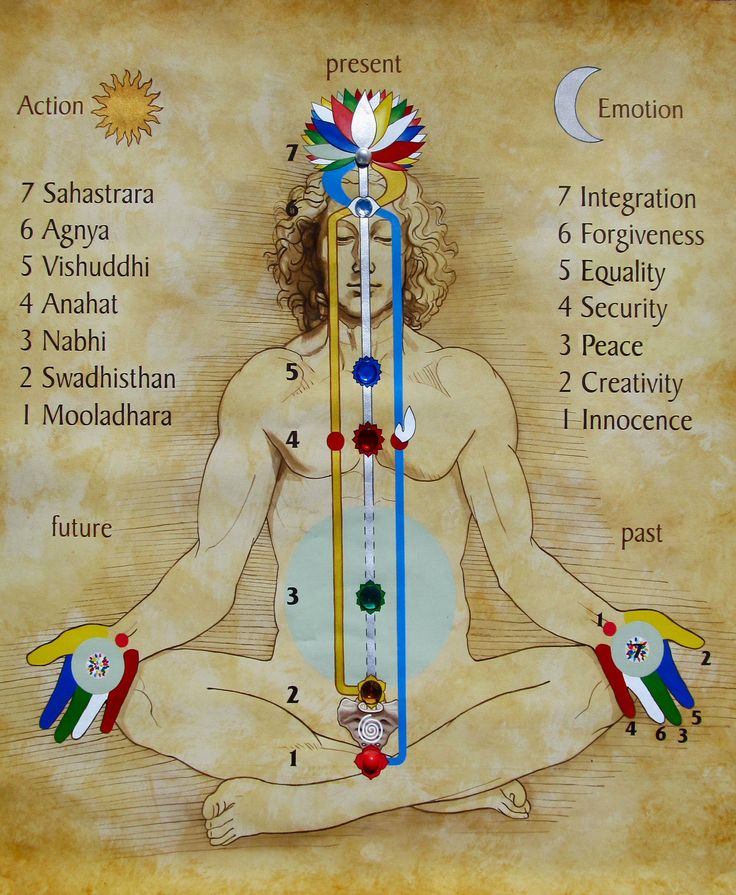 In the second stage, you become Nirvikalpa – where there is no Vikalpa –‘Mental concepts’. At the Nirvikalpa state, the collective consciousness becomes subtler and subtler. You start understanding the working of the Kundalini. You have no doubts about Sahaja Yoga nor about Kundalini nor about anything else.

There are no doubts at all… When you get into the Nirvikalpa state, the Ānanda starts settling in you. At that stage the ‘Chitta’ – the consciousness becomes subtle. It is true that after Nirvikalpa, the Ganesha becomes really Jagrut -‘Awakened’. ..This is the Grace that you are just lost into it; like the Ganges flowing over you, you are completely drowned into it.

Your consciousness becomes Ānand –‘nothing but joy’. This is the Reality. There is Chaitanya all around us, which thinks, which understands, organises and loves us.

Later on what you get is Valaya- ‘Eternal circle’ into Ānanda. At that stage, complete Self-realisation takes place. Beyond that there is God’s Realisation. There are three stages to that also, but just now I have told about this ‘Sat-Chit-Anand’ state.’ 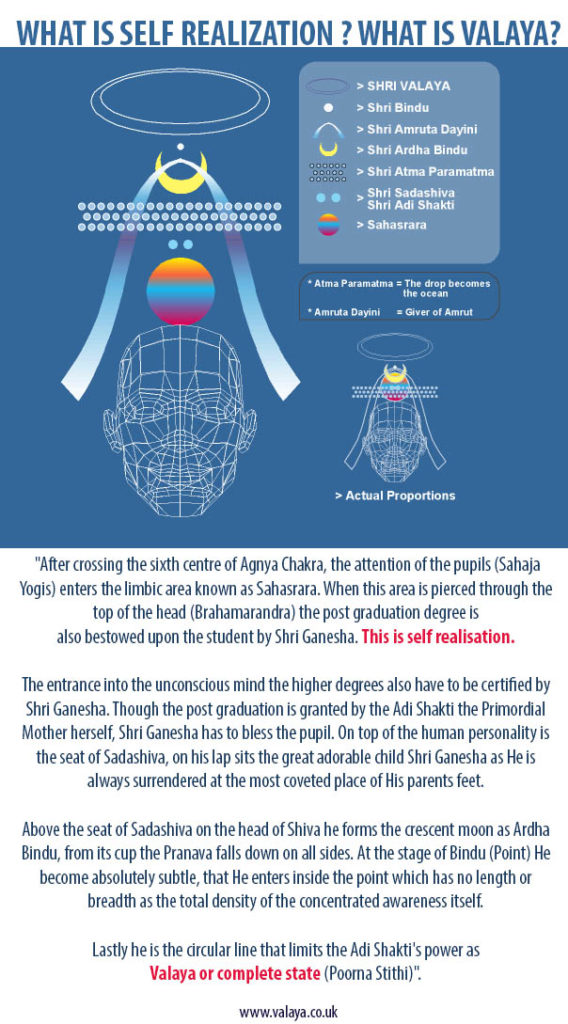 2 thoughts on “The 3 Stages of Sahasrāra – Sat-Chit-Ananda | How to achieve it?”