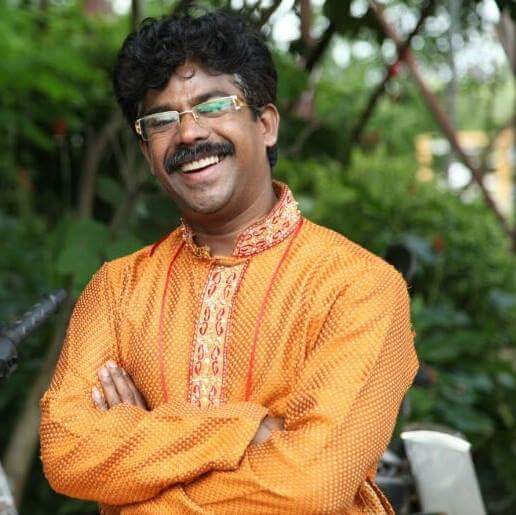 A versatile music director with extensive background in performance, teaching, music composition and arranging. Dedicated classroom, private and workshop style teaching. Passionate about unearthing and nurturing talents in each student in a fun yet challenging environment. Classically trained solo and ensemble performer in India and abroad with over 40 years of experience in broad range of musical genres. Founding faculty member and Executive director at Swaranjay Music Academy. Served as Director at Royal Star Music Academy of Fine Arts Education Society of India.

Accompanist on Harmonium and Tabla with below artists

Musical Network with below celebrities

Extensively worked with below artists